I arrived early for this one, only the bar staff and a handful of other eager fans before me. I was stood at the barrier awaiting what I knew was going to be another awesome night ahead of me.  This was the third time I'd seen BRS having first been introduced to their loud, melodic pop rock back in 2006 when they were one of two support acts for Maximo Park.  Four years and two albums later, not to mention countless 7" singles, I am back to witness an incredible and underated band perform from their latest album, Fire Like This.

The opening act, Underground Railroad, were perfect for the lead up to BRS.  The female lead reminiscent of a young Patti Smith.  The band were tight and put on a first rate performance.  Reminding me of why I always arrive early for gigs, new and undiscovered bands - how I first heard BRS.

The gig, in my opinion, was unmissable from start to finish.  Laura-Mary and Steven are two people who can rock an entire room with just a guitar and a drum-kit. They opened with Doesn't Matter Much before heading into Keeping it Close, off the new album. They follow the 1st album, 2nd album pattern for the next few songs keeping the older fans and the newer ones happy with, It's Getting Boring by the Sea followed by the first single off the new album, the explosive Light it Up, then I Wish I was Someone Better.  Several off the new album follow with, It is Happening Again, Count Me Out, the catchy Heartsink, and back to This is Not For You, the quietly haunting WhenWe Wake and ending nicely with Say Somethng, Say Anything and Don't Ask. 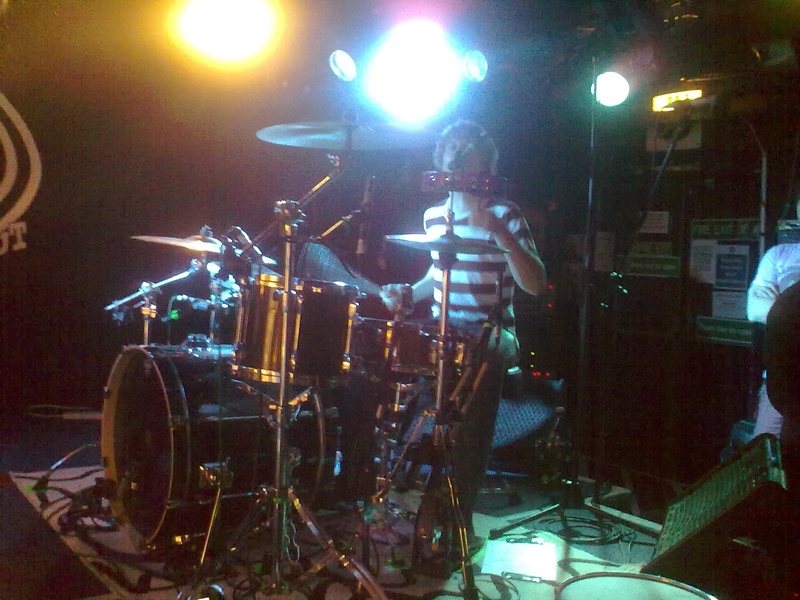 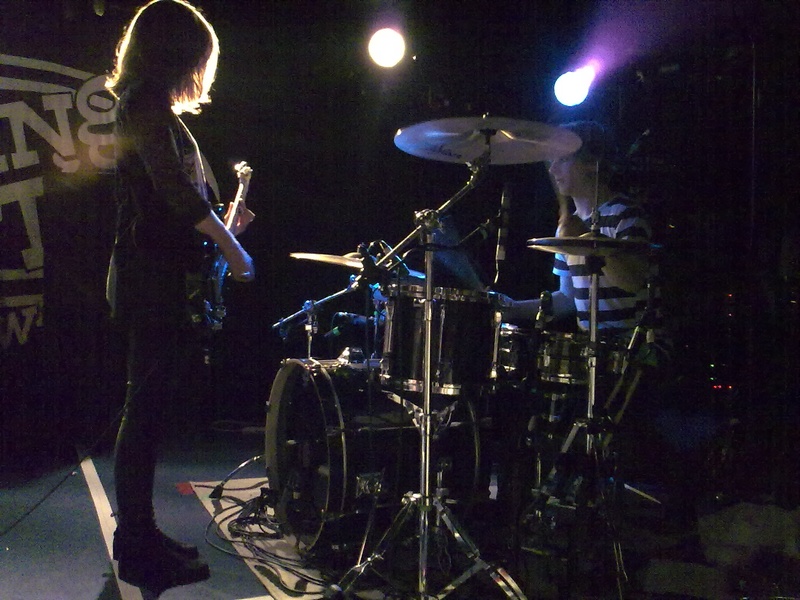 Blood Red Shoes are a band that are born to play live, and when they play live they play loud.  Check out some photos from the gig in my photo section.

Also check out their Myspace page - www.myspace.com/bloodredshoes - follow the link in my links page.